ATASD is an advanced multi-purpose 4-season amphibious vehicle. Designed as a powerful Search & Rescue amphibious vehicle it could be also used with much success as a passenger and cargo transportation mean over a wide range of water and ground surfaces.

Founded in 2009, "Interconn Development Ltd." is an innovative Canadian company, located in Markham, Ontario. Company is dedicated to developing high performance amphibious vehicles. The goal was to build cost effective, multi-purpose amphibious vehicle for Search & Rescue, First Responders and Military applications that could successfully operate in areas where conventional watercrafts can't. From the debris-filled streets of a flooded Canadian city to the dangerous wild river of Brazilian Amazonia – the ATASD was designed for all these reasons and more.

In 75% of cases Search & Rescue ATASD amphibious vehicles are capable to replace Rescue helicopters, being 800 times cheaper in operating. 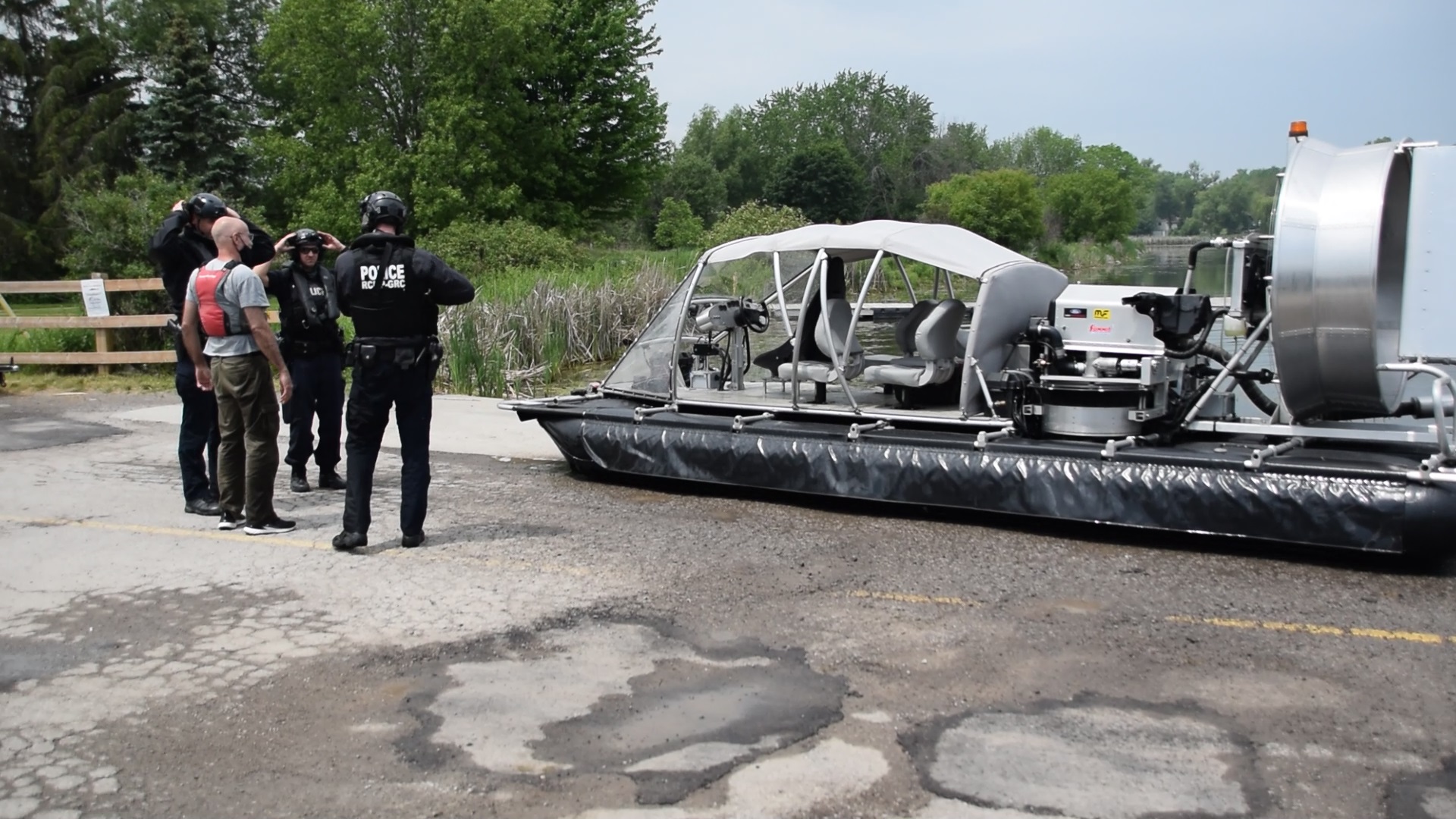 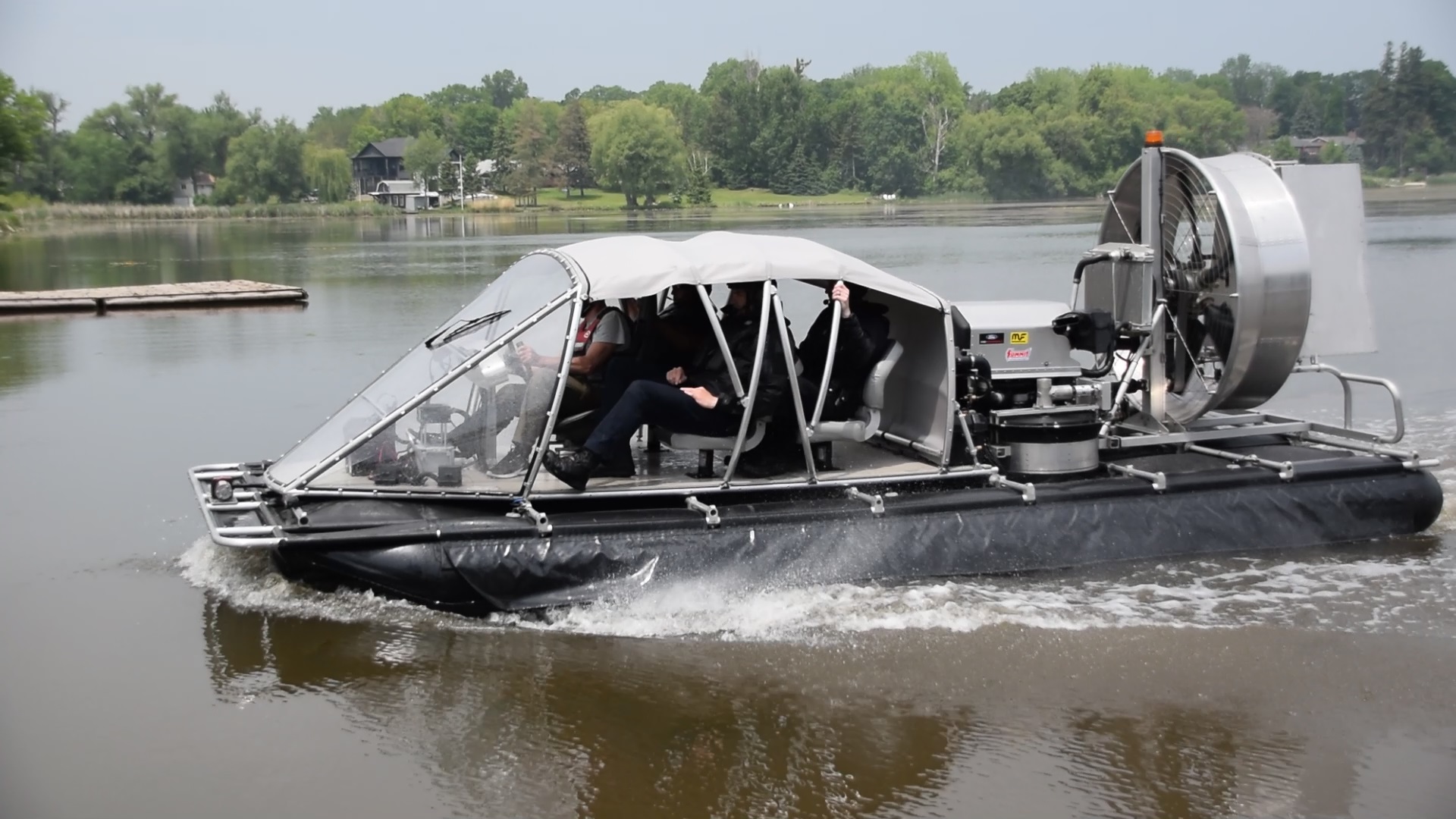 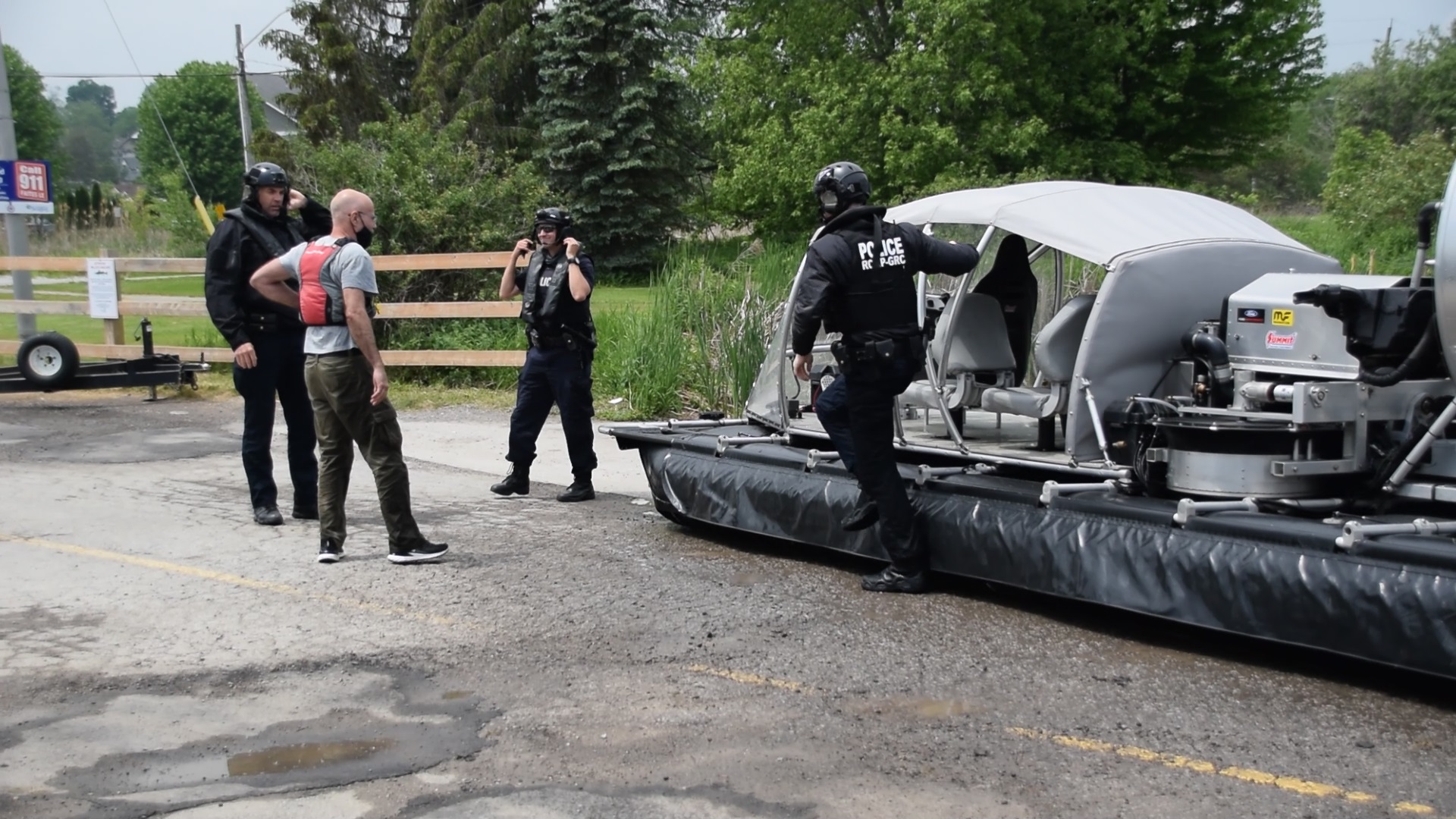 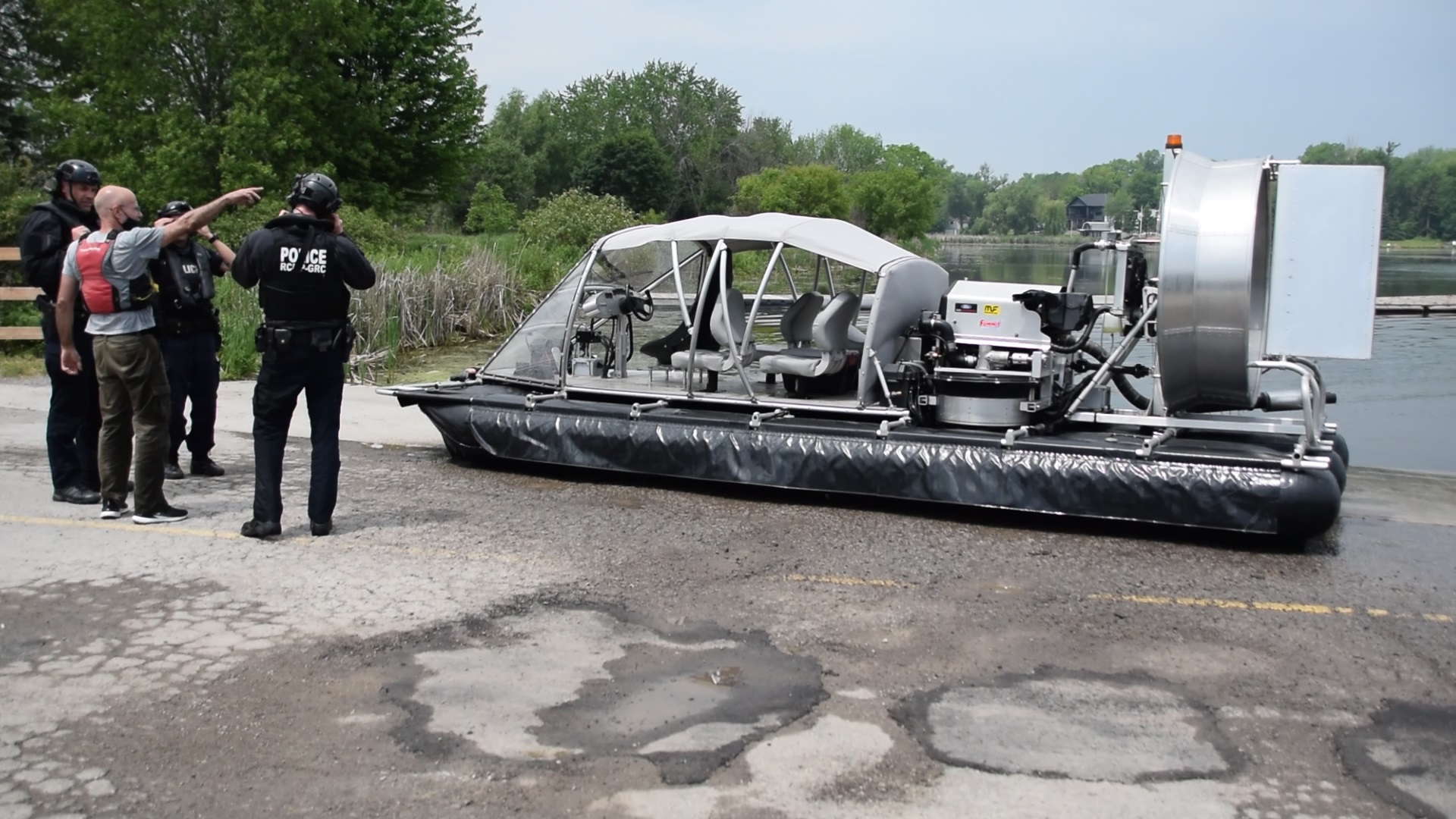 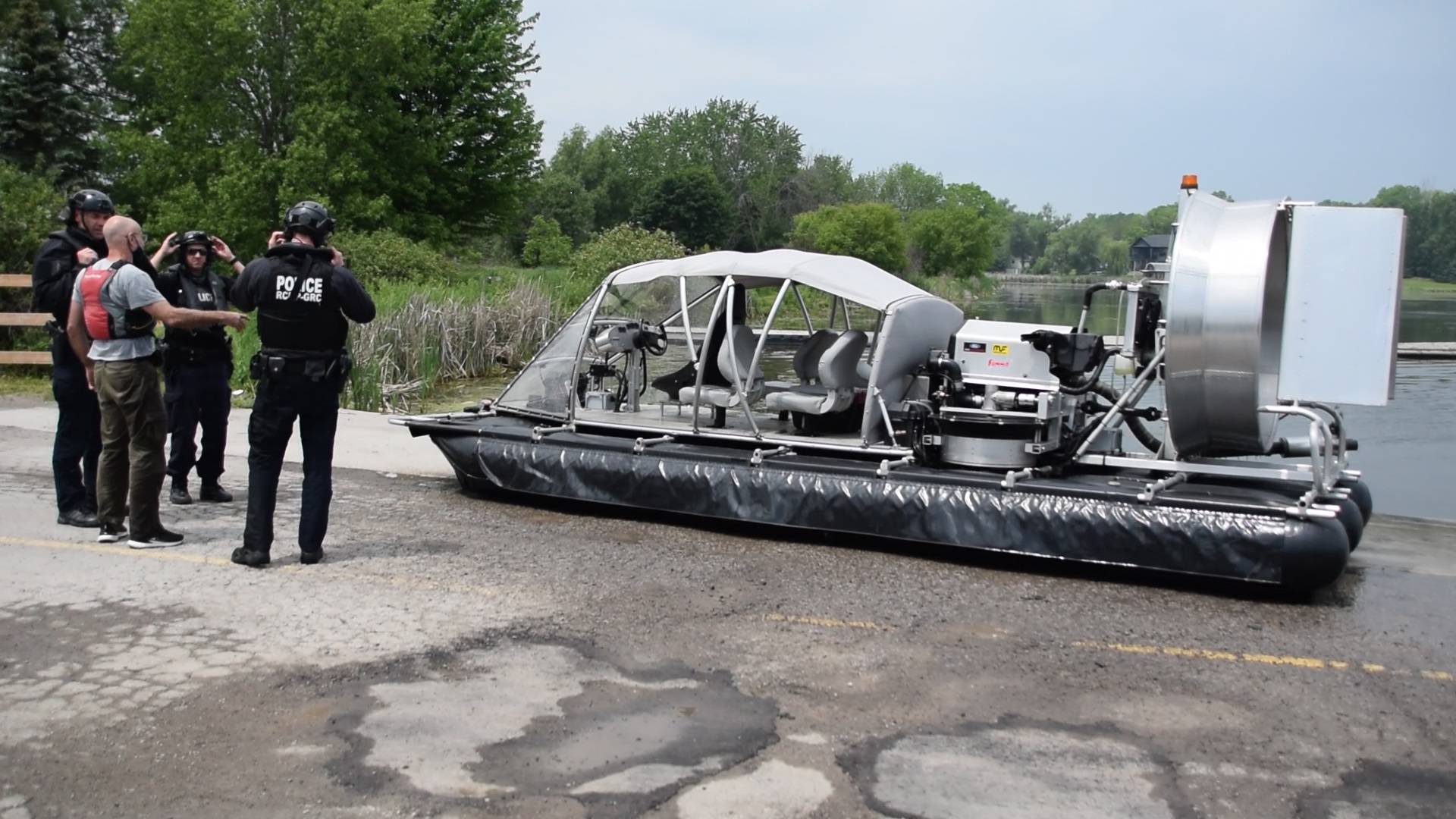 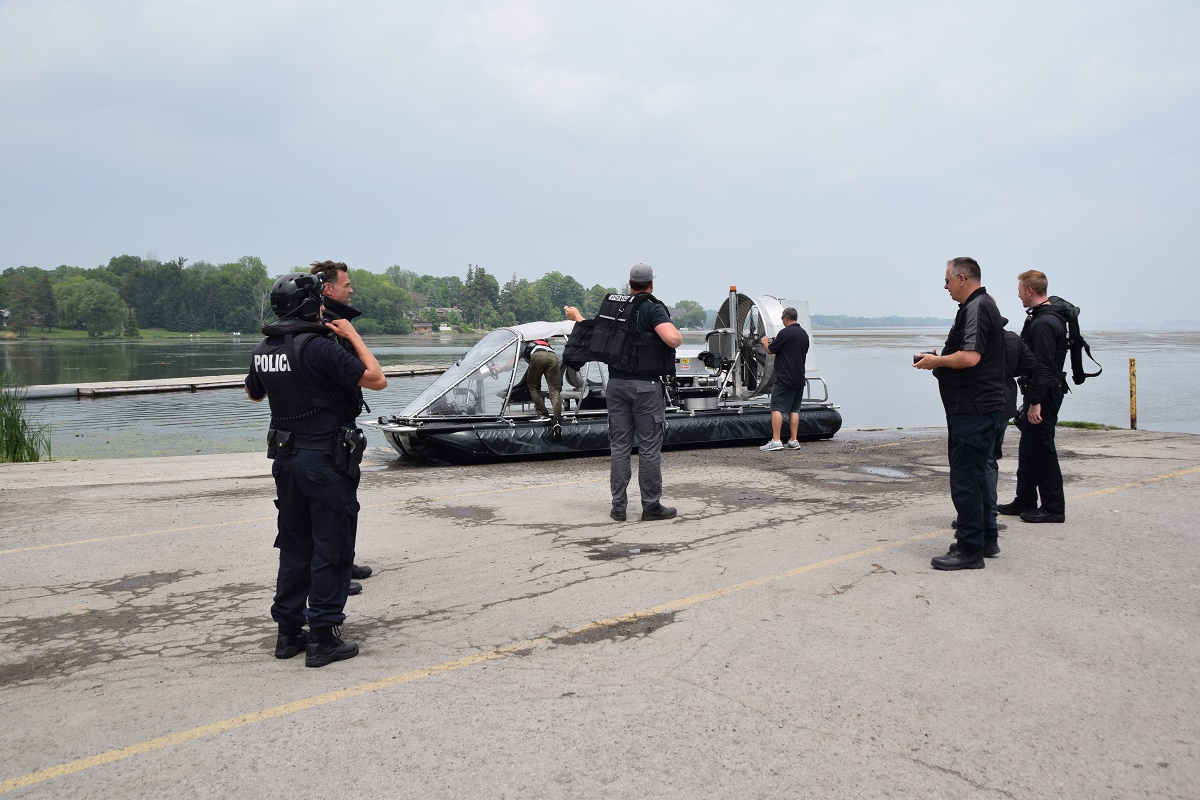 Flexible spring-bending round tubing frame of ATASD is the main invented and patented feature. It has an unbeatable advantage over the solid hull by stretching stress loads and overloads across all frame structure. This is an essential feature for the amphibious vehicle working in the severe environment full of debris and obstacles. Together with 3 inflatable flexible skegs it provides perfect shock absorbing and makes the ride of ATASD vehicle very comfortable and not traumatically shaky for the pilot and passengers on board of ATASD at any speeds and over any surface. Inflatable skegs minimize as well the possibility of injury to people in the water compared with the aluminum hull of rigid inflatable or the composite hull of boats, airboats and hovercrafts.

In 2016 ATASD had been nominated by Canadian organizations to be the best Canadian innovation of the year. It had been also qualified and approved by Government Canada BCIP (Build in Canada Innovation Program) for operating by Canadian Army.

In 2019 Royal Canadian Navy (RCN) had received 3 ATASD vehicles with all required modifications for testing and evaluating in Arctic. 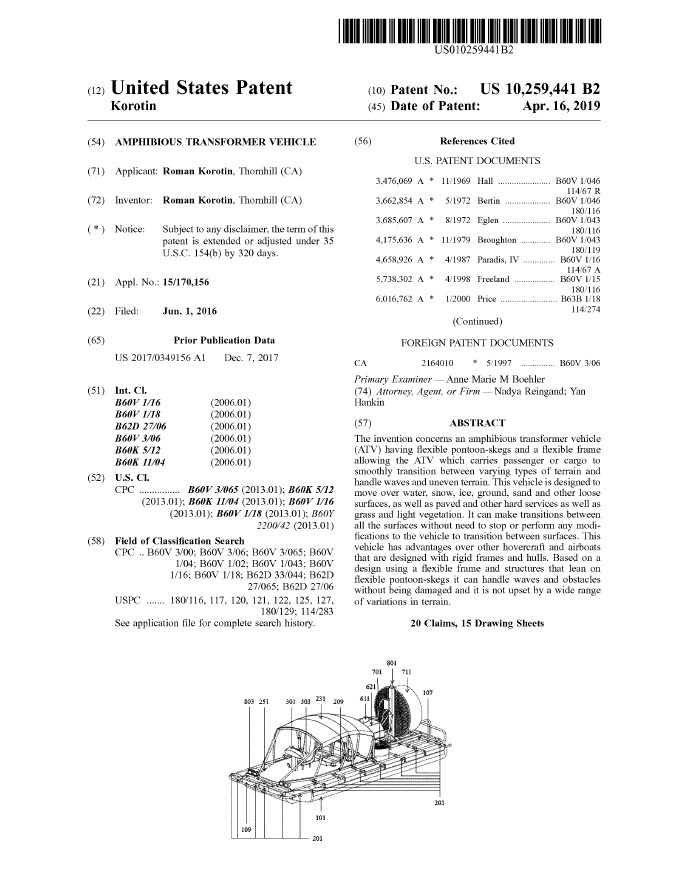 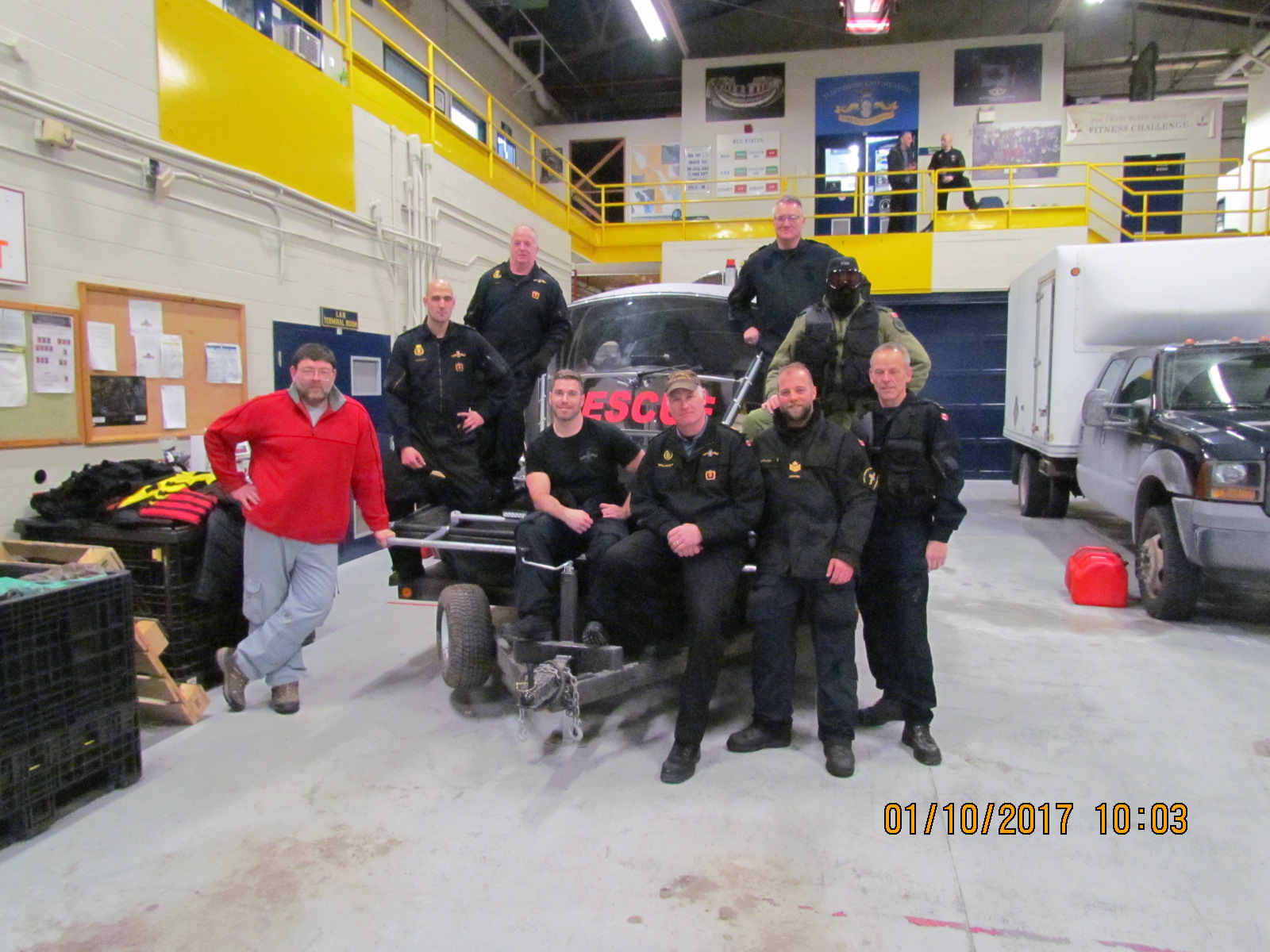 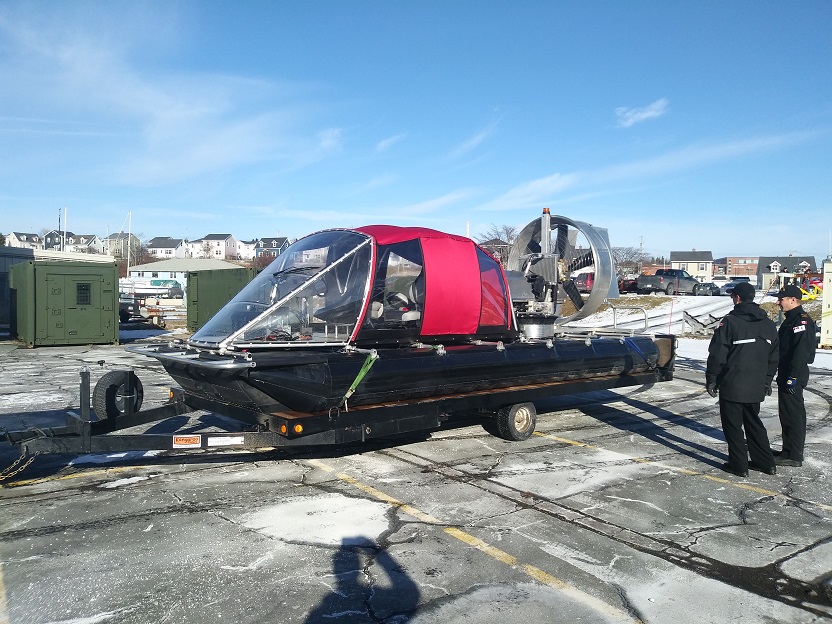 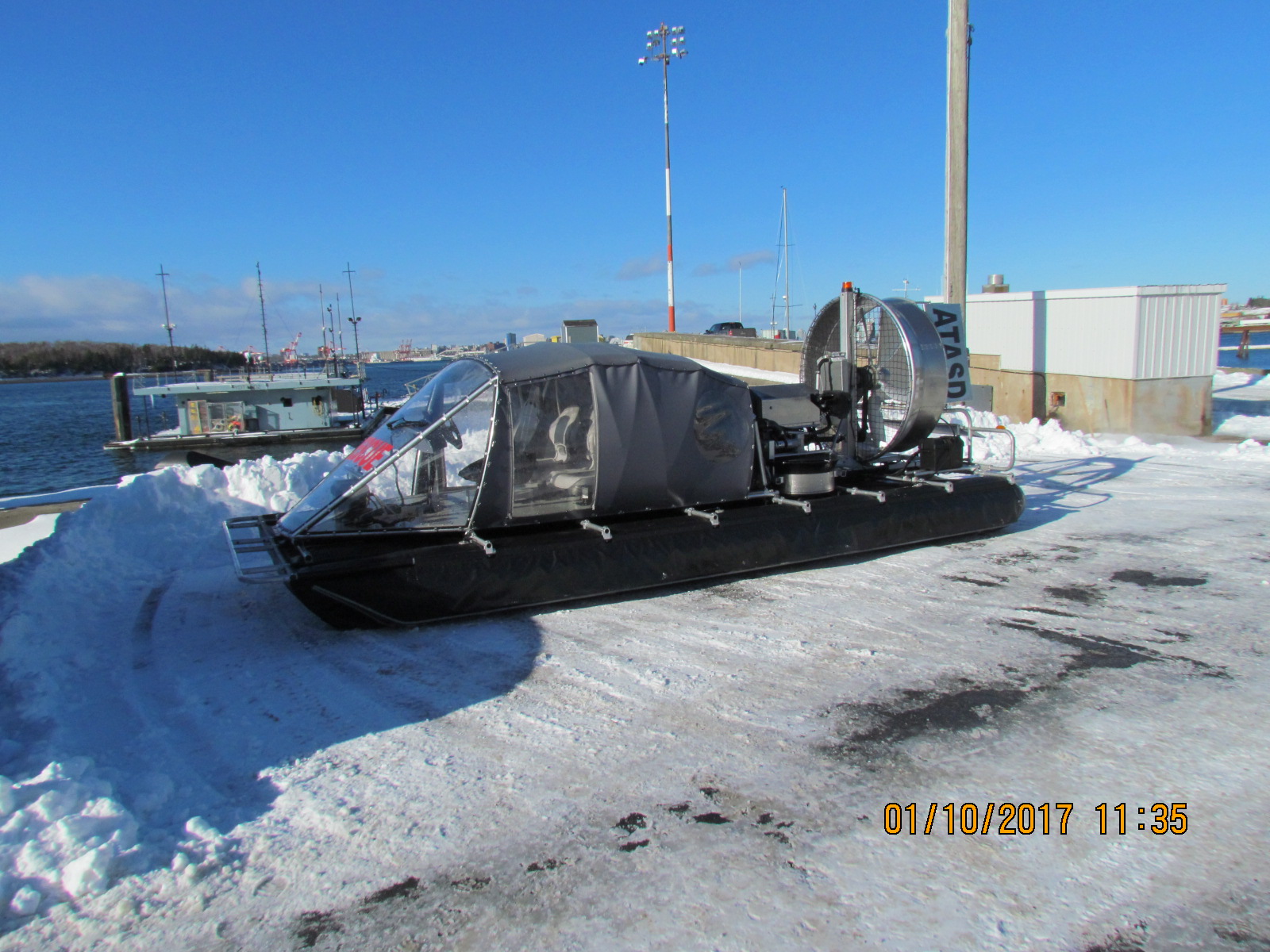 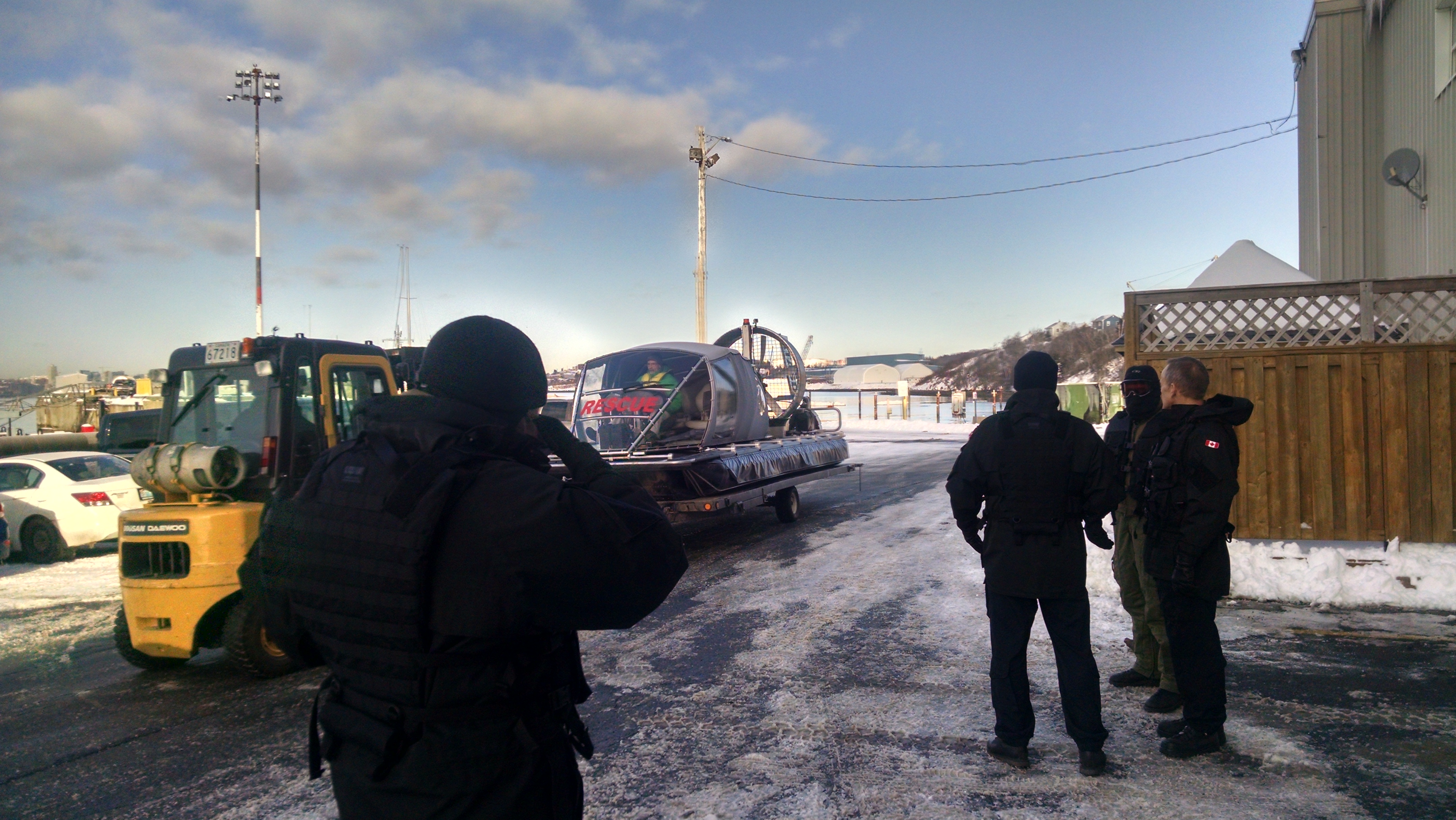 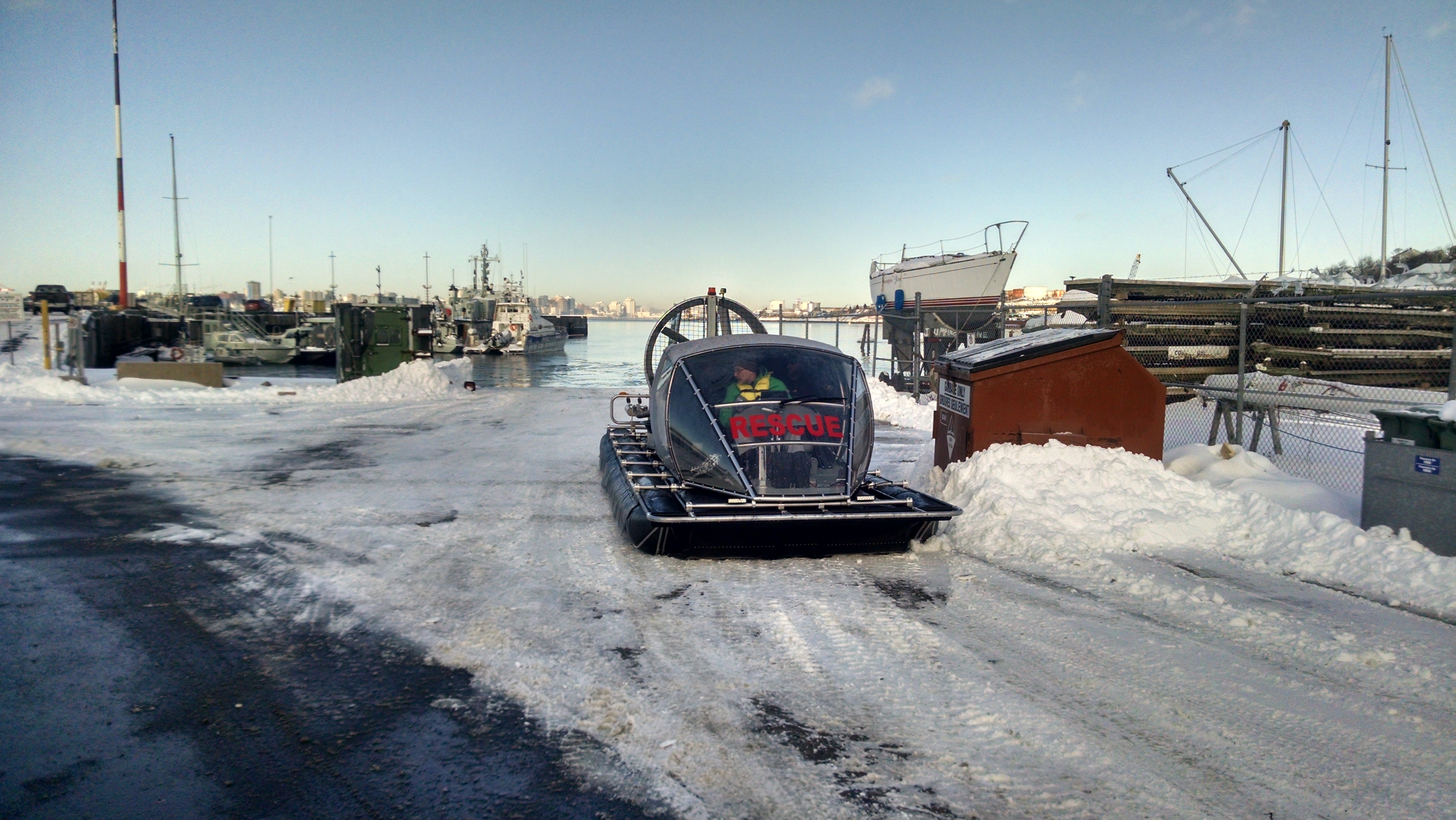 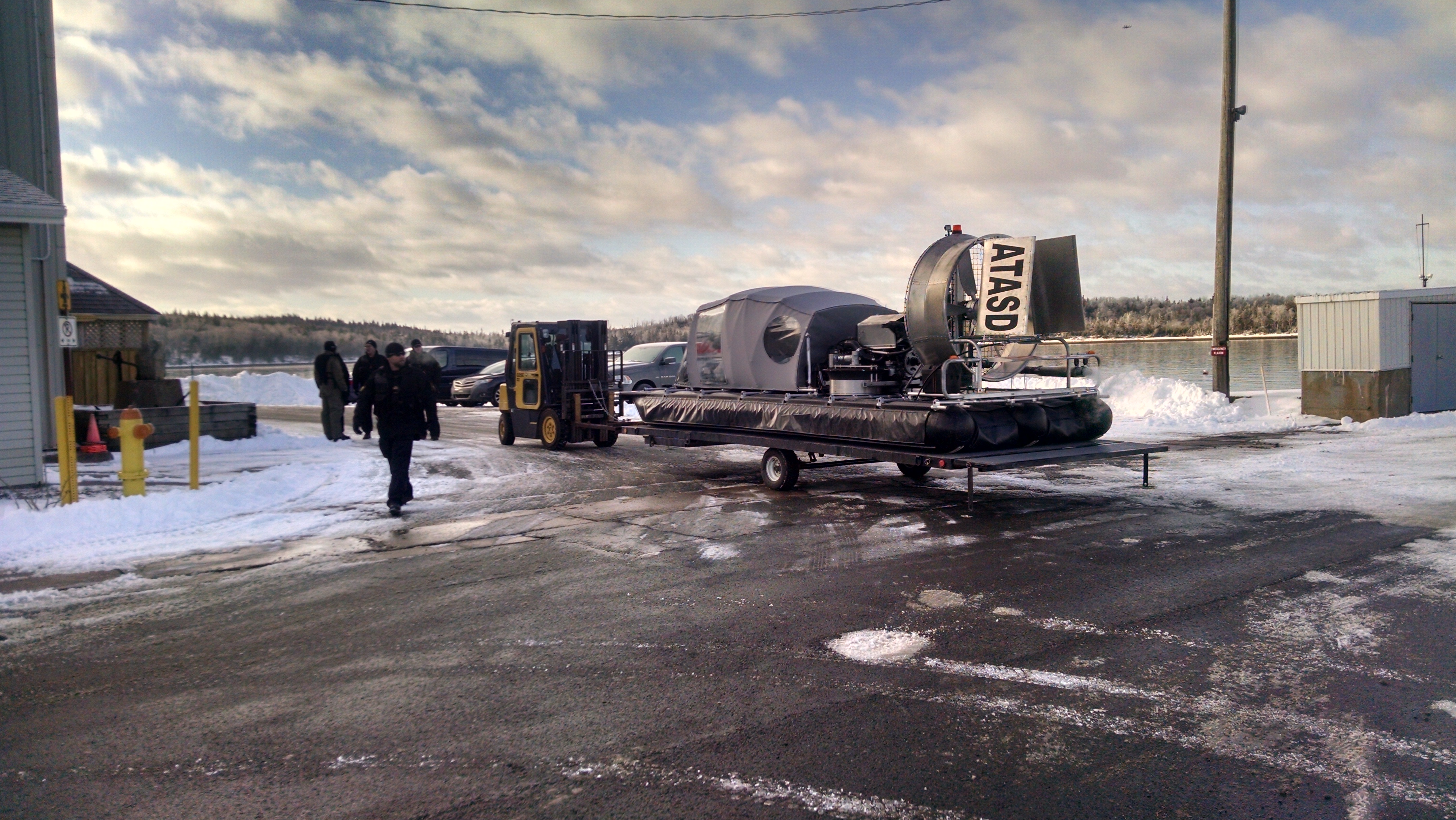 Certifications, Licenses and Approvals
All of the certifications necessary for serial production and commercial operating in Canada have been obtained.